Watch out for snakes in Santorini!

This will be just a quick update about an important topic that you guys should be aware of.

Locals say that Sanotrini has venomous snakes, but I just received an update from herpetofauna.gr, that in fact there are only two snakes on Santorini, the Leopard Snake (Zamenis situla) and the Cat Snake (Telescopus fallax). The animal of the photo is a Cat Snake. Both of them are completely harmless to humans.

Dimitris Rad says: “that this particular snake is European Cat Snake – Agiophido (Telescopus fallax), which has a very weak venom. Its fangs are at the back of the upper jaw, in a position that makes it impossible to inject venom to humans. Its venom works effectively on prey but causes no notable symptoms to humans. Thus, it’s a complete harmless snake. The other species on the island is the Leopard snake – Spitofido, which is not venomous at all and thus also harmless (source: herpetofauna.gr).”

If you still get unlucky to get bitten by any snake in Greece, first thing you do is try to remember the details about its appearance (or even take a photo if possible) and then visit the local veterinarian or hospital for an antidote. 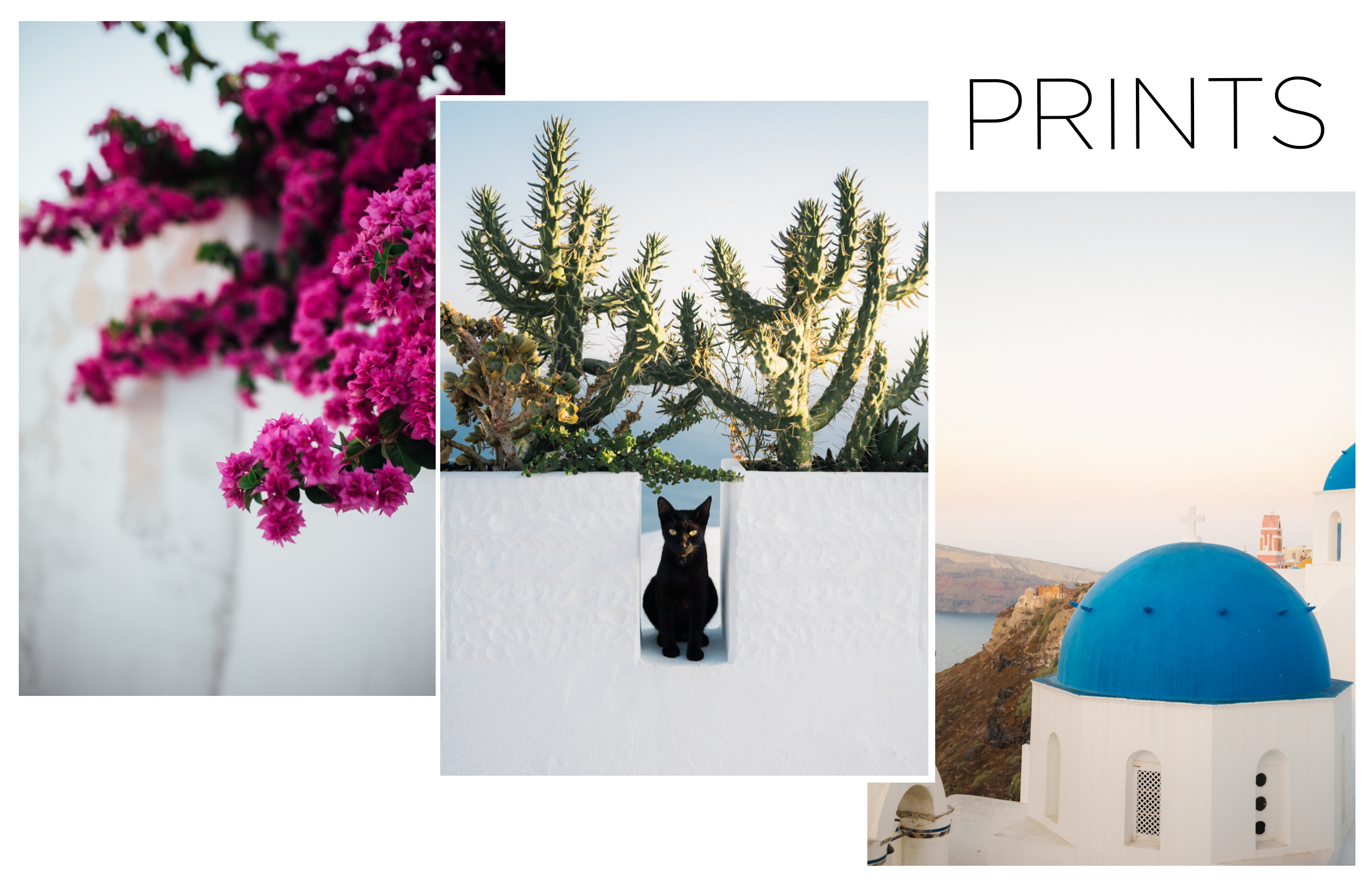