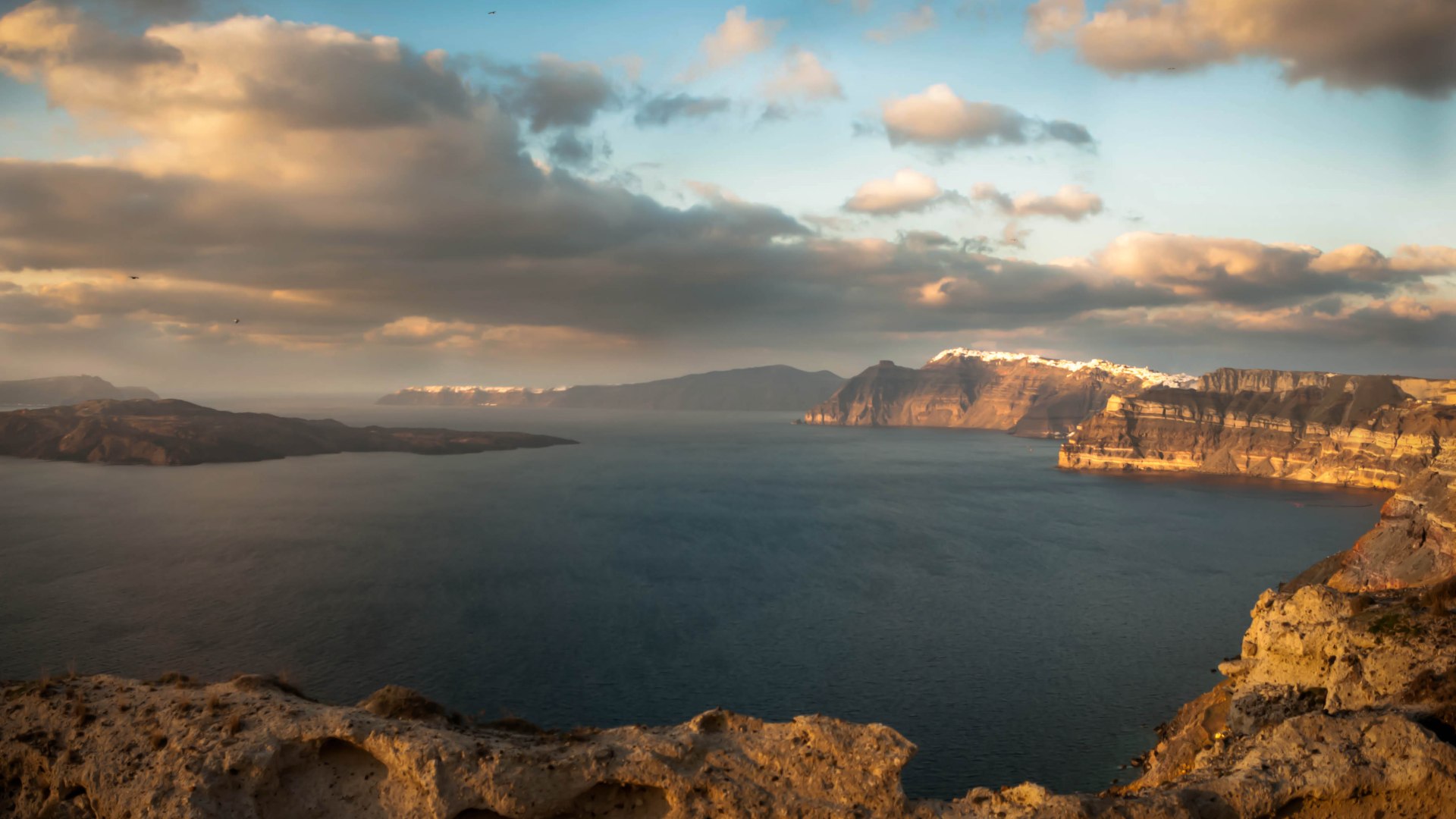 A very brief history of Santorini

More than 4000 years ago, Santorini had the shape of a circle, more like the northern island of Thassos, until the volcano erupted (around the year 1450 B.C.) and created a tsunami that it is said to have destroyed the Minoic civilization. The former island was shaped to its present form, mainly consisting of the islands of Thira (the Greek word for Santorini), Thirassia, Paleo Kameni (the ancient island) and Nea Kameni (the new island). The latter is so new that it only has existed for 60 years. It actually emerged over night from the sea. Literally. The inhabitants of Santorini woke up one morning to discover a new island that had not existed the previous day.

One Reply to “A very brief history of Santorini”